The 20 Greatest Club Teams of All Time 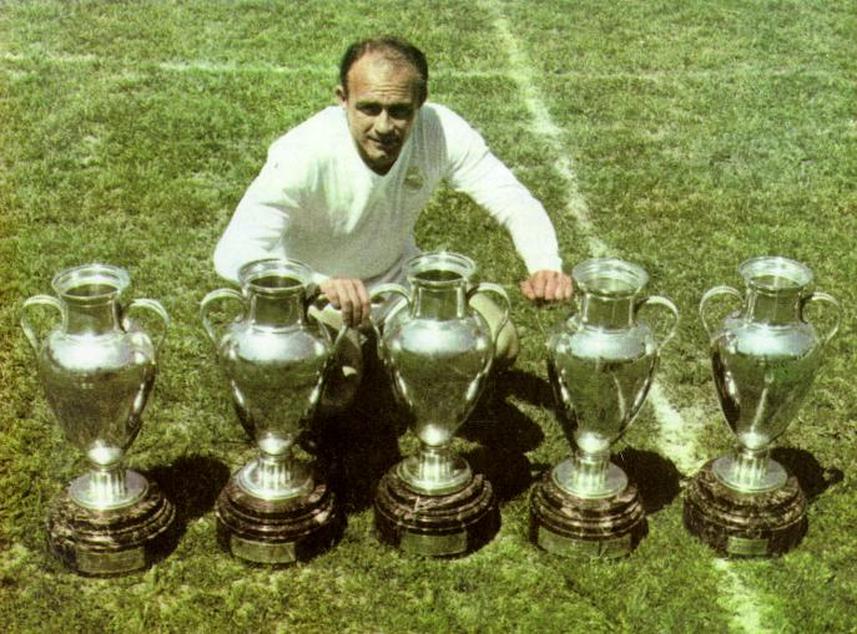 Di Stefano of Real Madrid
These are the greatest club sides of all time; teams that have transcended success within their domestic league. They are either European sides that have won the European Cup more than once, or won and the reached the Final several times, with largely the same team, management and system. Or they may have won the trophy once but done so in some style or significance. The list also includes South American teams that have won the Copa Libertadores several times with largely the same side and have also beat the European Champions in the Inter-Continental Cup. The selection also includes collections of the world's greatest players, teams that have played the beautiful game in breathtaking style and sides that have revolutionised football and changed the course of its story. Click on the links below to find out about each team.